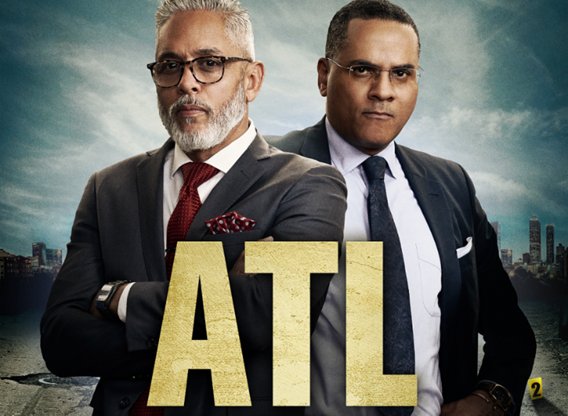 Filming in the Knoxville TN area .  True crime recreation series. This series has scripted audio but vary per role.  No travel, hotels or stipends included in these.