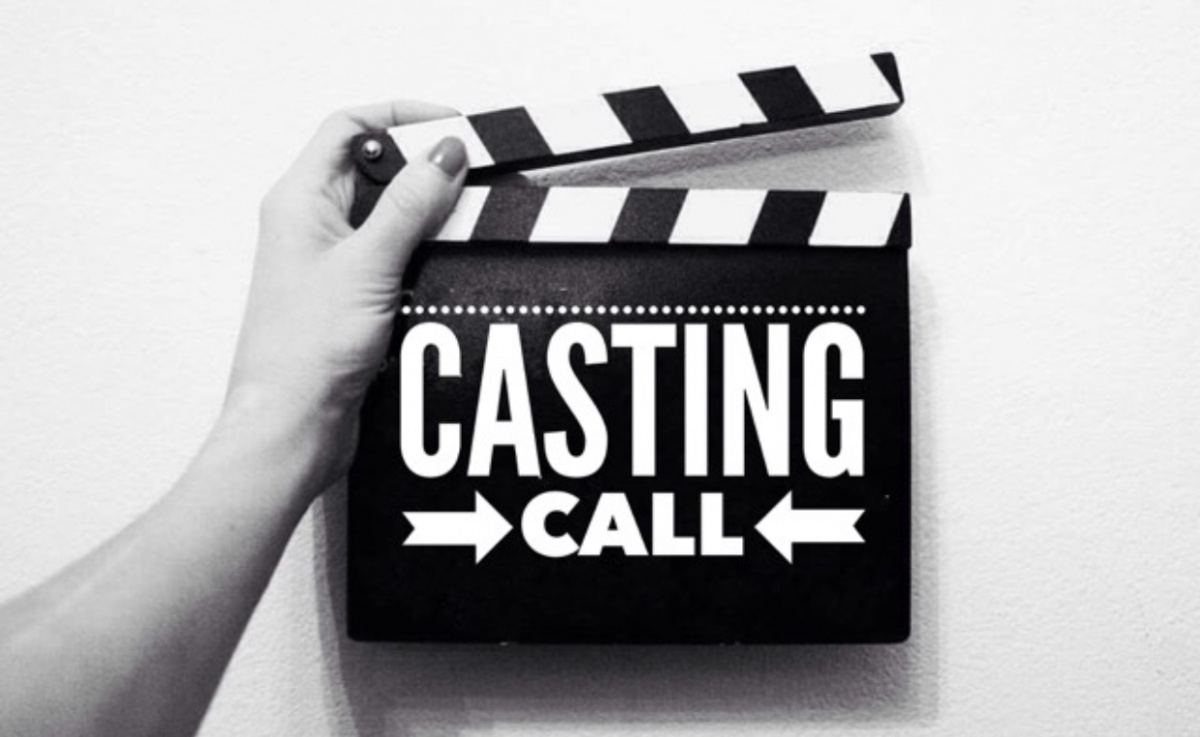 A dissatisfied housewife, too often taken for granted, suddenly “disappears,” never anticipating that it would make her entitled husband come to an important realization about her worth.

All Ethnicities. A housewife who put her career on hold to devote herself to caring for a diabetic child and looking after their home. She used to be very attractive but has since been neglecting herself a little. Taking care of her child has taken a toll on her. She goes out less and is a homebody. Her husband thinks she’s less “fun” and he gets a little frustrated when she refuses to do some activities with him. Deep down, Dina feels a little insecure and out of place in Fred’s workplace.

All Ethnicities. Dina and Fred’s daughter, who has had Type 1 diabetes since she was very young. Ally goes to a private school and has a lot of extracurricular activities. Because she spent a lot more time with her mother, she tends to side with her and has a slightly biased attitude towards her dad.

All Ethnicities. Fred’s executive assistant. She’s also a top performer at the company, very pleasant. The two became an unofficial “work wife-husband” couple. Alyssa is generally friendly and loves to be a team player. However, also married, her commitment to her partner comes first.

All Ethnicities. A highly positioned executive at a digital marketing firm. His success at work was made partly possible by his wife’s support at home. Fred’s busy and demanding work makes him sometimes look down on his wife’s contribution at home. Although he loves Dina, he can’t seem to see her perspective due to his own preoccupation with stressful work. In his professional life, he finds an escape.